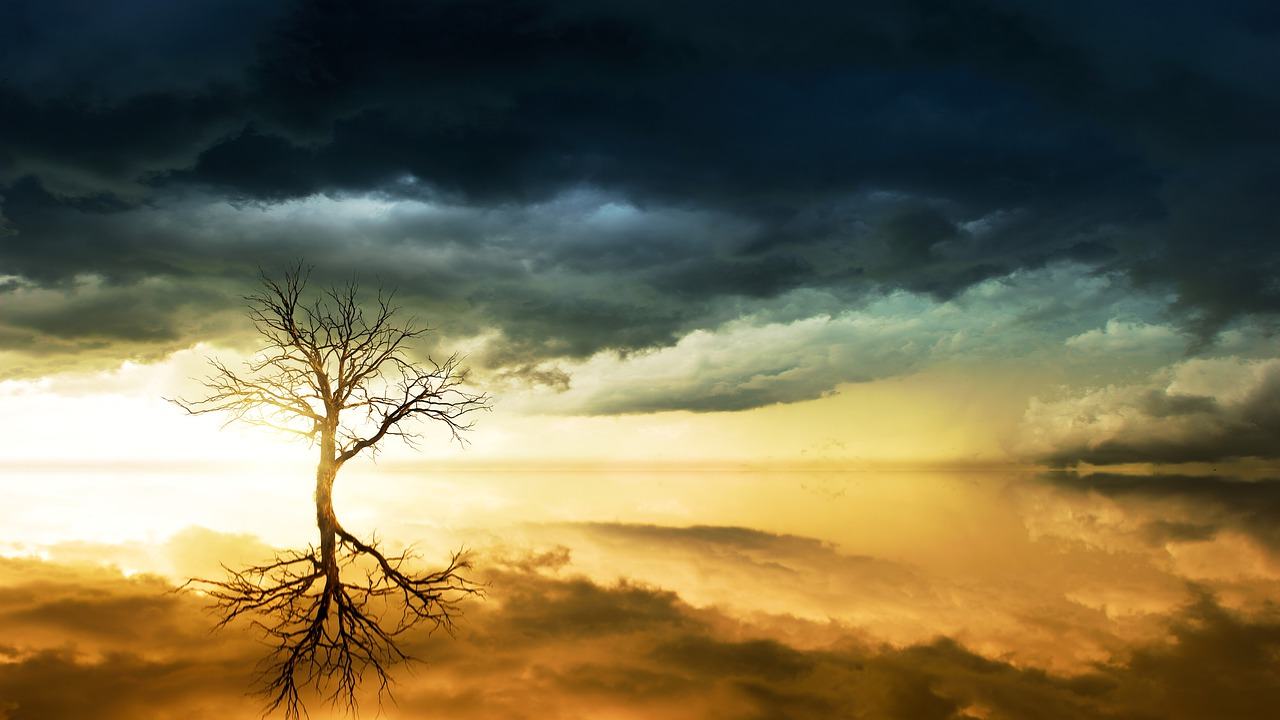 Anger From My Past – Louis’ Story

I started out in life severely abused; my father was an alcoholic, couldn’t hold down a job, watched baseball and beat my mother. If my little sister and I cried out, we would be beaten as well but with a belt. My mother finally had a nervous breakdown, and at the age of five, I called the operator for an ambulance and the police. I told the operator that something was wrong with my mother and gave the operator my address and apartment number.  Within five minutes, the ambulance and the police arrived to get my mom.

A few days later, our Dad picked us up after work and we found we were being evicted from our apartment. The door was all boarded up, and we had nowhere to go. My Mom’s Pastor took us in for the night and shortly after that we found ourselves in foster care. All I can say about this is to imagine the worst. It was like jumping from the frying pan into the fire. Sexual, physical and emotional abuse were administered daily, and we were told we’d be “dead” if we told anyone. We were terrified!!! After three years, I finally ran away when I was eight years old.

My sister stayed with the abusive foster family, and I went to live with a police officer and his family for about a week and a half, followed by a place called the Youth House for a week and a half. I was told I’d only be there for shelter. Youth House was like a jail, but for kids. It had razor wire across the top of the fence surrounding the courtyard outside, and we were monitored by guards inside and out.

I went to another foster home for about a year and then went home with my mother at age nine. My sister came back shortly after. Mom brought us to church every week and whenever she could. I was saved at a revival meeting one night at our church. Unfortunately, I was not counseled about what I had done at such a young age or what to do with my new found faith. My experience at church was short lived and only re-awakened some years later.

At one time, it had been an orphanage. Now it took in children whose parents struggled with marriage difficulties or illnesses. During the school year, we stayed in the city, but in the summer, we were bused to upstate New York where they had a camp. I loved it there! I learned to fish, swim and enjoyed other outdoor activities.  I loved the country! We were also selected for other camps on occasion, like “Word Of Life” in Schroon Lake, New York, or “Camp Spofford” in Hillsboro, New Hampshire. Both were Christian Camps and I had rededicated my life to the Lord several times. However, the commitment just wasn’t there. In high school, I got into the wrong crowd, nearly failed 7th grade and had to attend summer school for 9th grade. I graduated from high school in 1976 and upon graduation, realized I was full of hate and anger towards my abusive foster family. I contacted my abusive foster family by sending them a nice letter along with one of my graduation pictures just to confirm their address.

Six long months passed before I got a response. It was a Christmas card, merely signed with their last name. I grew more enraged and wanted great harm to come to them, even death. I delighted myself in just thinking about it. I joined the Navy in December 1976 and started writing my former abusers hate mail with no return address. I reminded them of what they had done to my sister and me, and the rest of the letter consisted of death threats. I sent them this kind of mail from around the world (9 countries outside the USA and almost all 50 states within the U.S.), while I was in the Navy. I was filled with great hate, bitterness, and anger. I wanted revenge!

I married six years into my Navy career, and although my precious wife knew everything about my childhood, she never expected she’d have to survive my temper. At the time, little did I know God was going to begin a new work in me. He started to speak to my heart. In a church service, He opened my ears to hear a message about forgiveness and how you could not be forgiven unless you forgive (Matthew 6:15). My mind immediately focused on my abusive foster family. Then God and I had a little conversation immediately in that church pew.

At first, I didn’t know why. It was only after the visit that my wife and I understood the purpose of the trip. I needed to confess to writing and sending those terrible letters and to ask for their forgiveness. That seemed strange to me that it wasn’t the other way around!  God is good and greatly to be praised!!!!

Unfortunately, my wife and kids continued to suffer from my anger.  I played the “blame game” and said everyone was wrong except me. My voice would roar as spit would fly out of my mouth. I prayed often and fervently that God would heal me from my anger. It was certainly destroying me and everyone I loved. Although it consumed me, God continued to work on my heart. Once, while driving, I heard a message through Christian music on the radio that Jesus died for me. He died a terrible death for my sins. That was so powerful and humbling to my soul began crying uncontrollably. I thought to myself more than once, what a terrible example of a Christian I was. During this time, I received two restraining orders from my family. I don’t remember much about the first restraining order, but it was the second restraining order that had a true impact on my heart and mind.

A police officer showed up at my door and gave me thirty minutes to evacuate from my home! I found myself running to and from my bedroom dumping my belongings outside. I called in sick from work that day and tried to collect my thoughts. I felt as if this was my last chance, and I was losing my family even though “family” was a desire of my heart. I had done nothing but ruin it. I knew what scripture said about anger and the tongue, but got nowhere with it. I finally sought help, as I realized I could not do it on my own.

A church decided to pay for a 28-week anger management program as long as I completed the course voluntarily. Another church offered good biblical counseling to me and I found a roof over my head. I was devastated! As time passed, I was allowed to go back home. God was healing me of my anger. As I got better, it appeared that those around me were changing, yet it was me who was changing! I came to realize that anger is a choice.

That was fourteen years ago! My precious wife would tell you I’ve been healed. Praise God! I almost didn’t see my 20th wedding anniversary. This June 5th, 2016 will be our 34th, and I am overwhelmed with blessings. God has given me a strong wife and a forgiving, loving family, the desires of my heart. God has cast my sin as far as the east is from the west.

Through God’s grace and love, He restored me!

About three years ago, on a Facebook search, I found my foster brother who had sexually abused me. I attempted to contact him against my family’s wishes. Again, I didn’t know why, but I did know that I wanted to tell him that I forgave him. He did not respond after I sent my first message, maybe out of shock, but after the second message that I sent, he wrote me back, and it brought such closure for me.

He basically wrote an apology and confession, explaining that he too was abused in the same way; something I never put into the equation. He didn’t know why he had done such horrible things to me. I learned he’d spent some time in jail but didn’t say what for. He was happy I had found Jesus. Although my family was against me contacting him, I think God meant it for good. He now knows I have forgiven him. Maybe I have planted a seed as he also mentioned he was not saved, or as he put it, “he wasn’t there yet”.

We haven’t spoken since, but I have such a sense of release, no more guilt, no more bitterness, no more shame. I truly have peace.

Anger From My Past – Louis’ Story