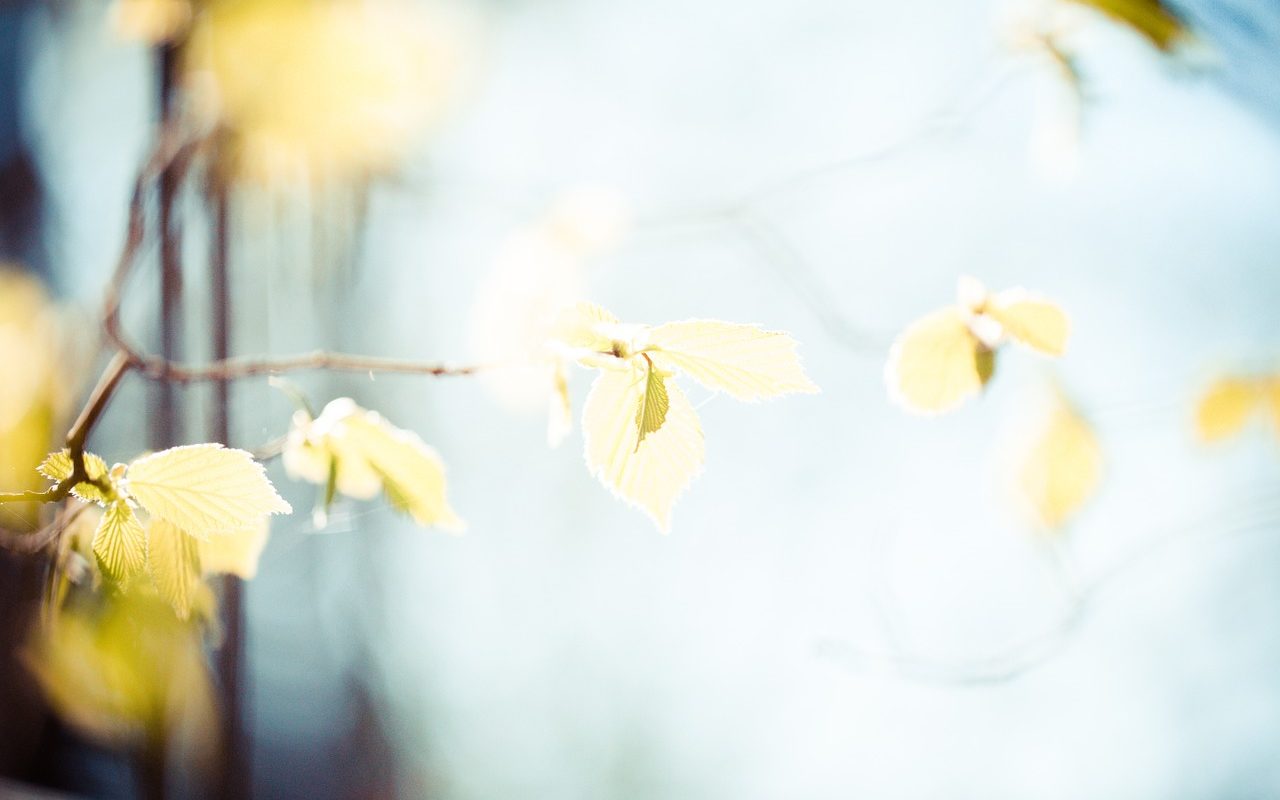 Growing up in a Troubled Home – Linda’s Story 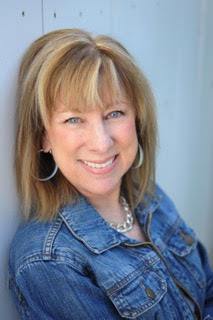 I grew up in a neglectful, alcoholic and opiate-fueled environment.  During this time, I believed this was much like normal life for everyone. It was years before I understood what drove my parents to use substances to deal with their own pain.

My father had severely burned one of his legs while rescuing a co-worker from a fire. Unbeknownst to me, my mother lost her younger brother to suicide when I was a baby. For many years, I just reacted to the pain within our home. By the time I was thirteen-years-old, I ran away and found myself in trouble with the police.

It wasn’t long after that when I started experimenting with drugs and alcohol. My parents sent me to live with my grandmother, and although it helped to have a stable home, I still rebelled. I thought that if I got into enough trouble, my parents may change and we could still be a happy family. Instead, I was placed in a juvenile hall and put on probation.

At the age of fifteen, I met an older man hanging around the high school.  We began dating, and soon he was pressuring my family to allow me to marry him. I got kicked out of high school for truancy, so they allowed me, at age sixteen, to walk down the aisle on my father’s arm in a long, white gown and veil. Within six months I was pregnant and even before our son was born, my husband had abandoned us.

I tried living in my own apartment with my baby and even got a job as a secretary. But the pressure of teen motherhood and living alone became too much for me. I tried to end my life and was sent to the state mental hospital. I found that while I was there, I missed my son and didn’t think I needed to remain. I signed myself out about a month later and moved in with my mom and dad.

One day, I drove my mother to the grocery store and noticed a cute boy who had a flirty smile. I felt a tap on my shoulder while I was helping my mom shop and the next thing I knew, I had a date with this boy the next Friday night. I had no idea how that one Friday night would change the course of my life.

This prince charming turned out to be anything but. After drugging me and taking me to his house, I found myself the helpless victim of him and five of his friends. Later, the shame I felt as I trudged back up the stairs to my parent’s apartment was something I will never forget. I thought about what had happened to me. My thoughts drifted in and out as I undressed and stepped into the shower. This was my fault. I deserved it. I’m a stupid girl. I’m not worth anything to anyone. No one must ever know.

I buried my feelings by swallowing them up in drugs and alcohol. I spent more and more time on the streets, punishing myself by allowing others to use me. My anxiety and feelings of fear increased as I continued to numb my emotions with drugs.

Eventually, my feelings of anxiety became relentless. My thoughts pinged around in my head like steel balls in a pinball machine. I needed help.

By this time I had two children. I was on Valium and saw a psychiatrist paid for by the state several times a week. As the fear increased, my world narrowed. I was terrified to go to the store or drive a car. Depression and anxiety clung to me like static electricity, and for me, suicide became an option.

I knew I was at the bottom. There was no deeper, darker place to go, but unfortunately, I learned that my brother, who had returned from Vietnam, had committed suicide. He was my best friend and we spent hours together every week, but both of us were struggling with life.

My thoughts immediately turned to thoughts of God. Did He really exist? If not, I contemplated following my brother’s lead. I found a minister I knew who had been volunteering at the local Salvation Army office.  My question to him was, “Is there really a God and if so, how do I find him?”

Two months later, I walked across a sun-filled parking lot awash with October sunshine, and into the sanctuary of a tiny church in El Segundo, California. My long, brown hair hung in strands across my eyes. My patched overalls did little to hide my thin frame. I didn’t fit in. Everywhere I looked, folks were dressed in their Sunday best. I was sure that once the pastor looked my way I would be asked to leave. But he didn’t ask me to leave. Instead, when the service ended, he hugged me and said, “We are so glad you are here.”

The people in that little church became my people; their God, my God. The Lord began to heal me the moment I invited Him into my life. My life didn’t magically become easy, but I knew God was with me. He has continued to walk beside me through every trial, every problem, every bad choice, and every decision. My life has never been the same and I will follow Jesus Christ until I take my last breath and meet Him face to face.

Story submitted by Linda, from Montana.

Growing up in a Troubled Home – Linda’s Story