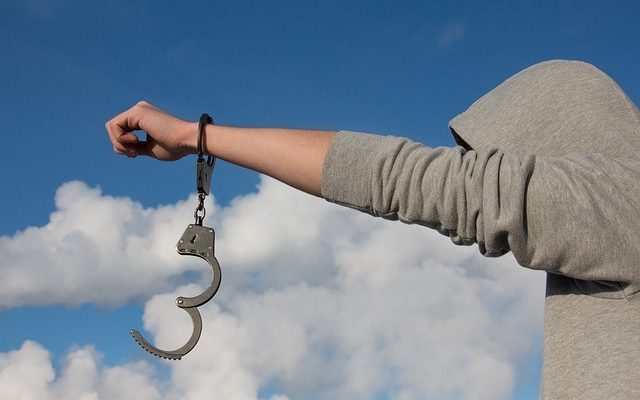 I was caught in the vicious trap of addiction for 18 years of my life. Honestly, I never imagined I would be an alcoholic, thug, or a dope head. The pain that fueled my addictions started when I was 8-years-old. I really didn’t know why it happened or how to deal with it, but I felt rejected by my father. He wasn’t giving me attention, so I began searching for other ways to get his approval.

I was only 9-years-old when I started smoking cigarettes. I felt like it was cool and exciting. It quieted the pain I felt for a moment, then as the excitement wore off, I tried other things like alcohol, marijuana, porn, pills, etc. I found myself in this chase of numbing reality. I hated to face reality sober. Reality meant dealing with the pain and nurturing a wound. I didn’t even know how to fix the pain or I would have. When the heart is sick, the whole body is sick. Only when you allow the heart issues to be properly addressed can you then experience a life of happiness and wholeness.

The more I experimented with drugs, the deeper I went and the more numb I felt. On a warm September evening, my home was raided by task force agents where they found me in possession of a major shipment of drugs. I was facing up to 40 years in prison. I laid on my jail cell floor and cried out, “Oh God, give me a second chance!” After many months of being in jail, I was released with fines and a criminal record.

About a year later, I was invited to a Bible study at a coffee shop where I met a group of men that had been radically changed by God. This was bizarre to me. I had been around the church, but never really got involved. Every one of those men I met was all in a faith-based drug rehabilitation program. I knew I needed to be around people that would push me to do the right thing in every situation. I got connected to their church and began to help out with the sound and media team. They invited me to help set up chairs at the support group meetings and services they attended. Little did I know after eight years of serving, helping, and mentoring there, I would be given the opportunity to be the leader of that meeting.

My consistent, intentional relationship with God is what kept me off of drugs, and now I live a more productive life. Helping other addicts also kept me from going backward. When people are looking to you and counting on you to make it, so they have hope, it forces you to make great decisions when nobody else is looking. When you begin to see God put people’s lives back together and give them a better life than they ever had, you become addicted to seeing miracles like that.

Another way to overcome addiction is by having a community of people who love you, believe in you, and support you in both the good and bad days. The family is a great tool to motivate and support you to make great decisions over and over again.
As I look back from my experiences over the years, my addictions started by making one bad decision followed by another. Then, in the same way, my freedom from addiction started by making one good decision after another. I have now been drug-free and sober for more than four years and plan to help others do the same. 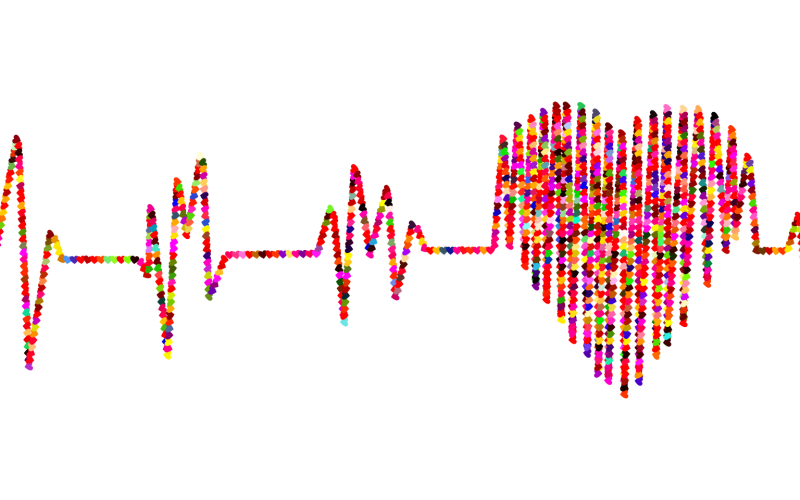 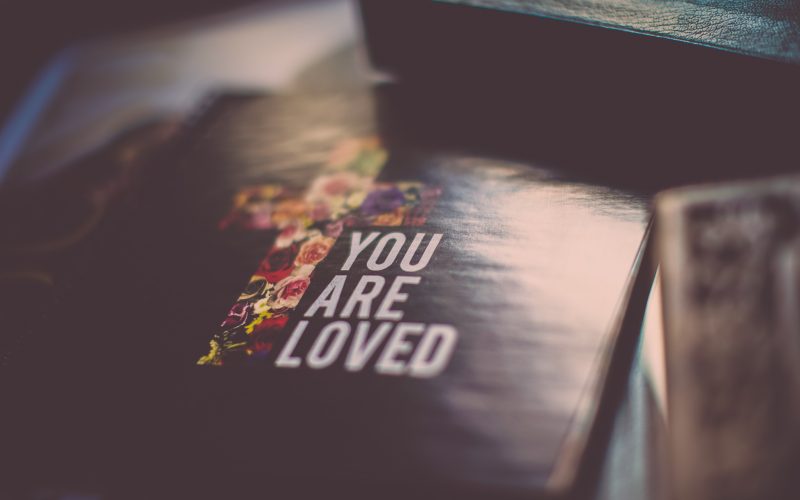 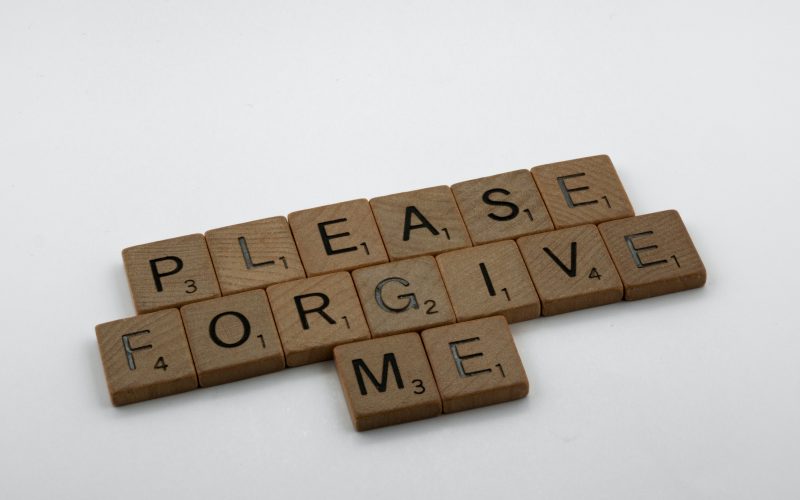