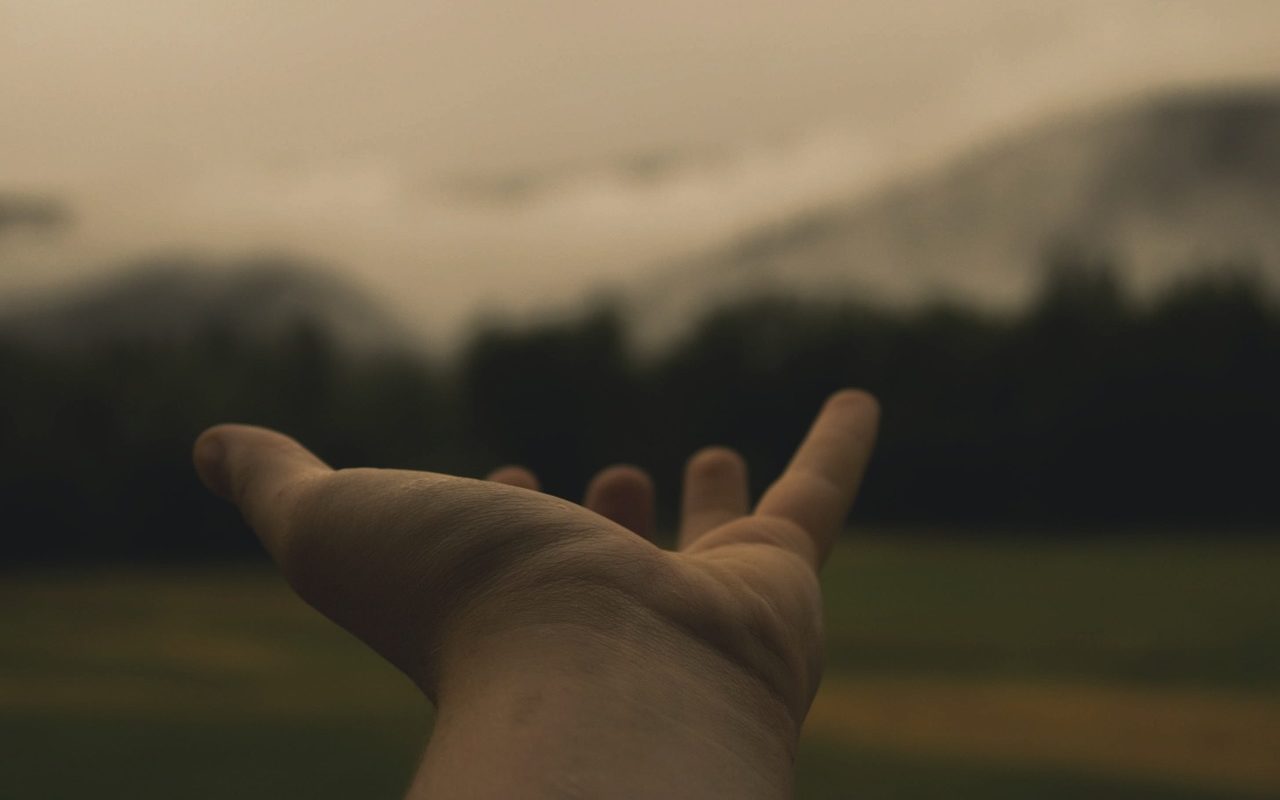 My Husband’s Struggle With Pornography

After a just year of marriage, my husband dropped a bombshell. He confessed he regularly consumed pornography. I was in shock! How could this be happening? I had chosen a man who was a Christian, who loved Jesus, and who was studying for the ministry. How could I have been so blind?

We tried counseling, but 26 years ago the only Christian counselor we could find told him to pray more and stop what he was doing. This sounded like great advice to me. Just stop; you’re hurting me. However, my husband had been praying and trying to stop for years. He left the counseling appointment angry and ashamed, and I left confused by his response.

I often awakened in the wee hours of the morning to go to the kitchen and cry out to God. At this hour, I could be authentic with God. I gave Him my anger and desperation. But my prayers for change in our relationship seemed to go unanswered, and I became increasingly angry and depressed. Why wouldn’t God answer? Wasn’t I obeying Him? Wasn’t I the godly wife and mother He called me to be? Didn’t He want this marriage to honor Him?

I had a simplistic, even hedonistic, view of how God works. I knew God allowed suffering, but to me, that meant martyrs, attacks from outsiders, persecution, and the like. I hadn’t even considered that God would allow my husband to bring divinely sanctioned suffering into my life.

That’s what is called putting God in a box. I had a narrow idea of how He would work in this mess and God wasn’t following my plans at all. I came to despise the Proverbs 31 woman. Why was it working for her and not me?

As my husband’s world became more painful, he finally sought help. Though he didn’t find a counselor, he did find a support group dealing with sexual brokenness. Slowly, he began to see things he had not seen before. He began to change, but I didn’t trust him. I’d heard all the promises too many times. He suggested we take a big leap, and I was hopeless enough to jump. He left his job as a pastor. We moved to a new city to take advantage of intensive counseling and support groups for both of us. Counseling was good, but having a grace-filled support group was like water to my dry, thirsty soul. I wasn’t condemned for my feelings. My pain was validated and mattered. I wasn’t asked to get over it and just forgive. I was challenged to face the pain, to work through the grief and the losses, to admit my need for help, to release things that were beyond my control, and to learn to trust actions and not words. I learned that forgiveness and trust were two different issues. I could forgive and still not trust. I was never given a pass on sin. I was called to respond in grace and truth. Truth can hurt, but the intention is to heal not to harm.

The healing and change didn’t happen as quickly or how I expected. My husband and I rode a relational roller coaster, and I chose to separate from him when he continued in his pattern of acting out. That was the lowest low and at the same time our most significant time of healing. I felt hopeless about the marriage and unsure of the future, yet I also felt free, relaxed, secure, and peaceful. God’s presence became very real to me as I looked to Him as my True Husband and Redeemer.

I anticipated being a single mom and felt the loneliness weigh upon me. At the same time, I had to persevere in taking care of myself. I called friends when I needed to talk. I found a counselor so that I could talk about my fears and hopelessness. But most importantly, I wasn’t doing things so that my husband would finally get it. I wasn’t trying to fix him in any way anymore. I was focusing on God’s purpose for my life. Surprisingly, he began making new choices. He found a counselor. He returned to his support group and developed genuine relationships with other men who were dedicated to seeing him walk in purity and sobriety.

No one was more surprised at his heart change than me. I had let him go his own way. Instead, he awakened to what he really wanted and what he was going to lose. Rebuilding our marriage was no easy task. I had become used to being on my own, and he was ready to fall back into how things had been. We have grown into a new relationship in the past last six years. I’ve begun to trust again. I speak to him honestly when I am struggling with fear about his addiction. He learned to listen to my heart. I believe I have learned to hear his as well.

Our marriage made it, and I’m thankful, so thankful. However, the biggest lessons I took away are:

Story submitted by a viewer

My Husband’s Struggle With Pornography